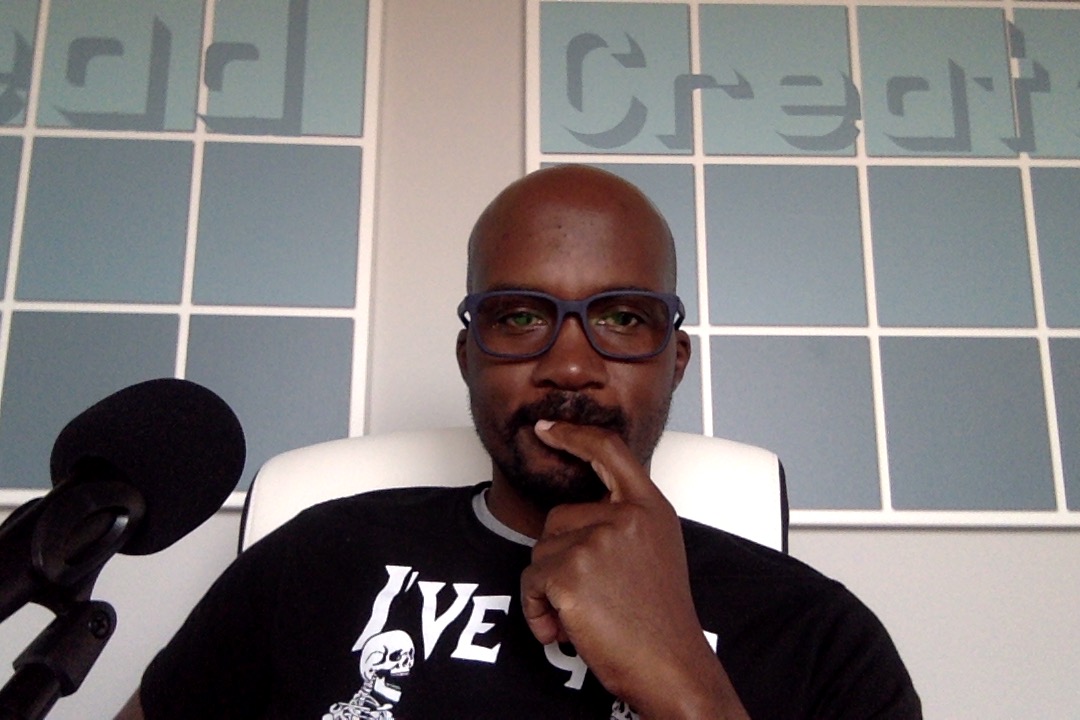 Well hello there lovely ladies and gentlemen. I am back with another 3 pieces of information I liked this week that you may enjoy as well. I know, I know, it's been about a couple weeks since I did the last one. But I wanted to make sure I got you all some great things you can view and value for the week. Does that work? No? Yeah I figured that. Nonetheless, I'm here...so here ya go:

1. So I did a thing. I got back into writing again. And I remembered how much I loved writing. In fact, this week, I stumbled upon another fellow creative that I work with. My hope is for her to allow me to place a couple stories on here so you can read them, but that's for another day. A good friend of mine, LaNece, introduced me to this new venture that Amazon was beginning called Kindle Vella. It's essentially stories or "novellas" told in episode format. Coincidentally, prior to speaking with her, I wanted to get back to writing again, so this worked out beautifully. I went to the site and checked it out, and I enjoy it a lot. So much so, I decided to do some writing. So yep, I have a story on Vella called The Fascinating Story of...Chick. It'll be told in 6 episodes and 4 of them are already up now. 3 are available for free, with 4-6 being paid for with "tokens". Tokens are relatively inexpensive and it's a great way to support me on this.  So check out The Fascinating Story Of...Chick on Kindle Vella. It's available to read on the Kindle App.

2. Obviously there are thousands of podcasts available everywhere over the internet, like mine (The I'mma Keep Going Podcast of course available on all platforms...shameless plug). I'm an avid listener to podcasts like The Journal, Joe Budden Podcast, Radio Rental and so on. But the one that has captured my fascination completely is The Midnight Miracle. It's hosted by Dave Chappelle, yasiin bey and Talib Kweli and has a myriad of guests on there. The story behind the podcast is there was a huge storm in Dave's hometown in Ohio. It was last year during the time of the pandemic and Dave was doing these small performances on his farm. So celebrities from all over the world would come see him perform this small set at his home. During this particular evening of the storm, Dave asked his friends to come into this shelter, which he doubles as a small studio. So he and all of his buddies were waiting for the storm to pass, they just begin talking and shooting the shit. Dave then said, "hey, this should be a podcast..." And the rest is history. This entire show was recorded last year and it's available to listen now exclusively on Luminary. You would have to pay a subscription ($4.99/month) to gain access, but trust me. It's worth every damn penny.

3. For those who don't know, I'm a huge Soft Rock and Yacht Rock fan. I can listen to that genre of music for years and years. In fact, my favorite station on SIrius XM is Yacht Rock Radio. If you don't know what Yacht Rock is, think of Fleetwood Mac, TOTO, George Benson, Christopher Cross, Michael McDonald etc...It's 70's soft rock music. It's my favorite, so much so that my daughter listens to it now. I'm also a big fan of John Mayer as well. My wife, Tauna and I went to see him live back in 2008 and been hooked ever since. So when John Mayer released an album yesterday called Sob Rock, I knew it was going to be sappy Yacht Rock music. So I was here for it! It definitely didn't disappoint. It starts off amazing with Last Train Home. It gets sappier and sappier from there. It almost feels like he's alone and desiring love from someone throughout this entire album. But I'm a firm believer in the idea you make your best art when you're going through something. It's available on all streaming platforms now. Check it out, if you're into that kind of music.

So those are my 3 Pieces Of The Week. Now, get outta here, ya filthy animal!