Confidence In My Words 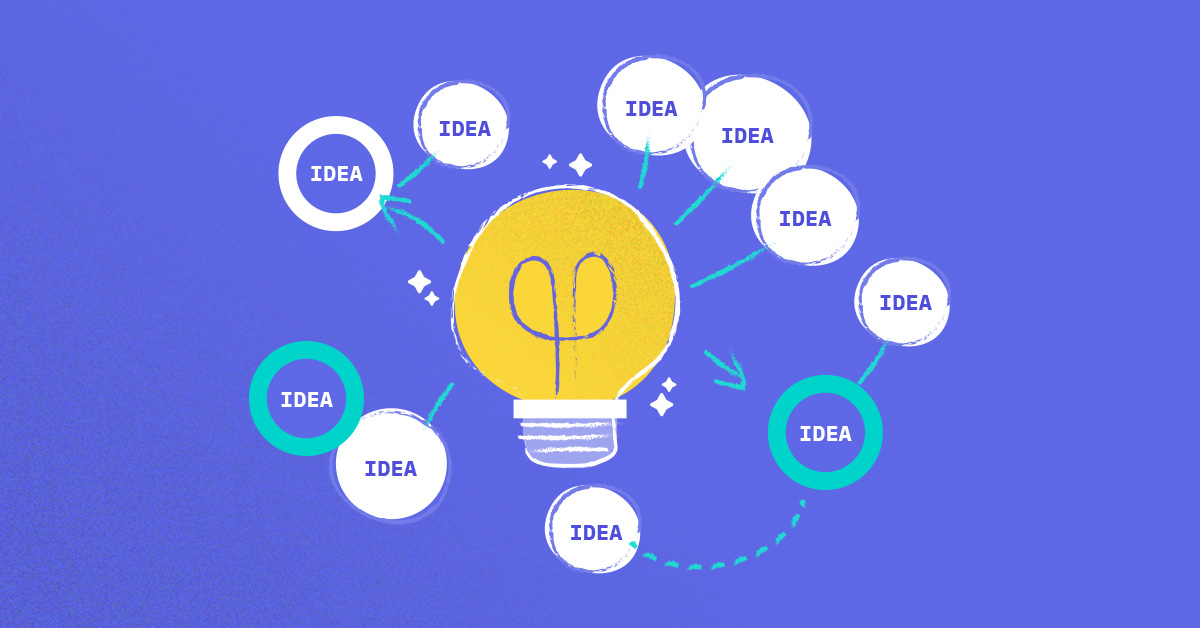 I used to write all the time. It was mainly to get some things out my head and to keep a record of my thoughts at that time. Ultimately I have a lot to say, but I've gotten so used to keeping it in nowadays, to where it became commonplace to not say really anything about it. What's more interesting is I used to tell all my problems, business, issues and successes to everyone who had 2 ears and 2 eyes. That is until one day my words ended up getting back to me in a not-so-pleasant way. So I decided to shut up. And place it on paper. That was the beginning of my writing career. And I loved it. But now, I don't write like I used to.

The old saying, "if you use it, then you'll lose it" is pretty true. I've never really lost the ability to write. I just lost the reason to. I ended up telling myself "oh, I'll be fine just writing when I feel like it..." (Sidenote: The words, "I'm fine" are two of the worst words ever put together in a sentence. I'll explain why on an upcoming episode of The IKG. Stay tuned...)That's a terrible way to view things now, for me. I watched a documentary with J. Cole recently in anticipation of his new album, and it stuck with me. He was saying how in the past 5 years has been a fight with comfort. He said "I had to make a real decision...are you okay with getting comfortable, chilling, mailing it in, waiting on inspiration?" That hit home. Because I found myself over the last 4 years feeling that same way. He then goes on saying, "Did you leave no stone unturned, creatively? And when I thought about that feeling, I was like 'nah, I'm not cool with that...'" It was like he read my mind to the T!

For the last few years, I've been waiting on inspiration to come to me to write something. The problem with that is, like J. Cole said in the doc, you can wait on inspiration to come forever, and it may never even come. Not only that, but when it's been so long, you begin to second guess what you're writing because you don't have the confidence you once had. That, I must say, is what I'm battling now. I mean, at one time, I would write poetry, short stories, scripts and everything. But because it's been a while, I am having to regain that confidence in my penmanship again.

I will, though. And dammit, it's gonna be lovely.

Next up, regaining confidence in my filmmaking. I'm coming for you!!