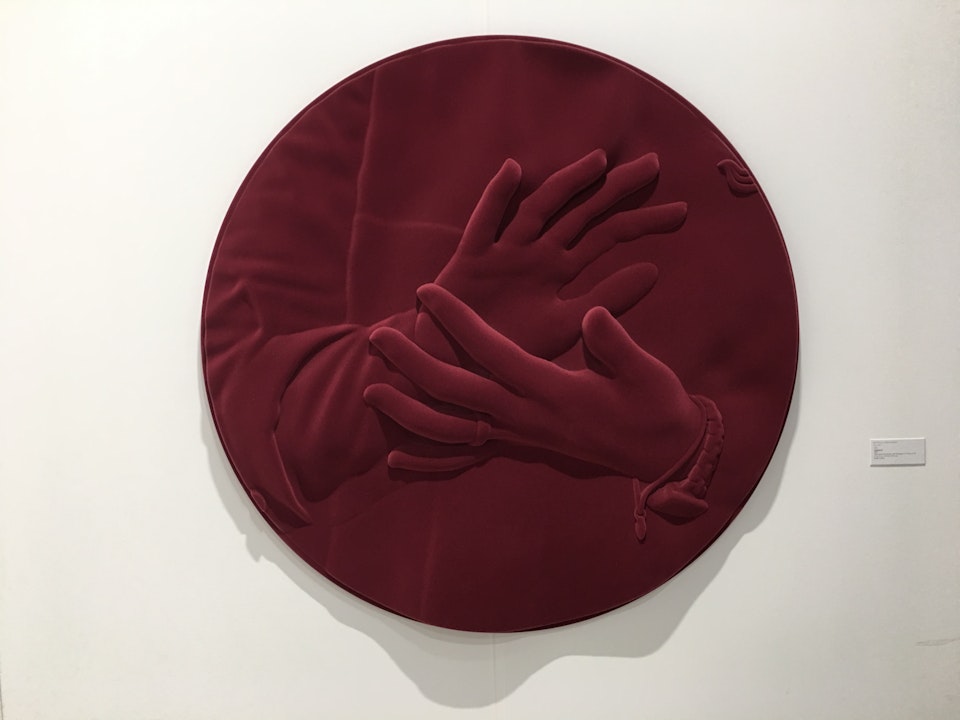 Why do we focus on negative things so much? It's like we're so inundated with the thoughts and actions our mind present to us that we tend to lose sight of what's important...and that's everything else. I, too, fall victim to this. I was talking with a good friend of mine and she mentioned how she was speaking to a therapist about how often she tends to dwell in negative thoughts. It impacts her life in such a way and she tries not to focus on it, but to no avail. I agreed with her. Given everything happening in this world now, one feels like they have no choice but to understand and embrace the negativity. While I continued to talk with her about her session, it reminded me of something my therapist told me some time ago.

Negative thoughts can have a direct correlation with the inability of letting things go. I asked my therapist to go into detail. She began saying, "your current negative thoughts could possibly be a result of not being able to let something go from your past. And that not letting go is a control issue. It's like you need to know WHY this happened or WHY that happened. You need to be ready for the next thing because you're always thinking about the last thing. And you won't let up or let go until you get the results YOU want. You're trying to control the narrative..." I said to her in response, "well what happens if they're the one that started the narrative, am I supposed to just let that go and allow them to get away with it?" She said bluntly, "well, yeah." My face hit the floor. The truth hurts.

She continued, "that's who you are. There's nothing wrong with that, until there's a problem with that. Letting go of the things you can't control is the most powerful tool in your arsenal. You can't live your life if you don't let go of the things people did. You can't control people so don't try to. Relinquish it, then some of those negative thoughts will be removed..." I stopped crying by then because I understood exactly what she meant. Let that shit go.

So back to my friend. I pretty much told her the same thing my therapist told me. It's a process. The beauty is knowing you need to change it. But it can't be changed overnight. It takes weeks, months or years to change your behavior. She understood and realized what I was saying. We do not control what people are doing. We control our thoughts after they've done it. Period. How we handle things are based on the severity of circumstance, of course. But ultimately, let that shit go.

I'm working on just being. Enjoying things. Being continually honest with myself and others. Appreciating the small things and large things. Working out weekly. Eating healthy. Saying "fuck it" to negative things that overwhelm my mind. Motivating some and being motivated by others. Writing more. Laughing more. All the good stuff that comes with being now and letting go.

With that said, what do you need to let go? Has anything be eating away at you for so long that you're now tired of it?

If you need help with it, hit me up. Leave me a voicemail below. Let's talk about it.